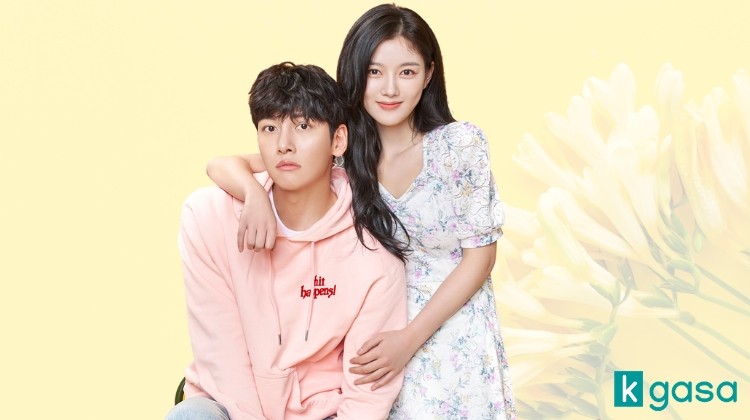 Backstreet Rookie (편의점 샛별이) is a 2020 South Korean television series starring Ji Chang-wook and Kim Yoo-jung. It is based on the 2016–2017 webtoon Convenience Store Saet-byul written by Hwalhwasan and illustrated by Geumsagong. The series airs on SBS TV at 22:00 (KST) time slot on Fridays and Saturdays (previously occupied by ‘The King: Eternal Monarch‘), starting from June 19, 2020.

–Synopsis–
Choi Dae-hyun (Ji Chang-wook) runs into a group of female high school students, including Jung Saet-byul (Kim Yoo-jung), who look like troublemakers. Saet-byul asks Dae-hyun to buy them cigarettes from a convenience store, but he buys them candy instead and gives Saet-byul his number. She never calls him.
Three years later, Dae-hyun runs a small convenience store after resigning. While looking for a part-time worker to work the night shift at his convenience store, Saet-byul applies for the job and starts working there.

We will update all the songs, lyrics, audio and music video from ‘Backstreet Rookie Soundtrack‘ with English Translation as following table: