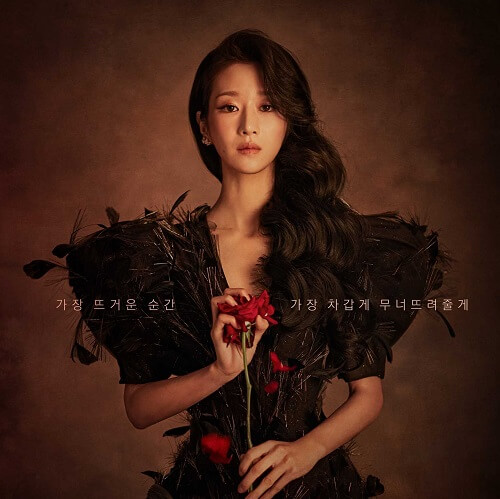 Synopsis:
When Lee La El (Seo Yea Ji) was little, her father died unexpectedly. Powerful people were responsible for his death. Her family was destroyed soon after. Lee La El decided to take revenge and she prepared for the next 13 years. Her target is Kang Yoon-Kyum (Park Byung Eun), who runs the LY Group. Lee La El implements her plan with the help of Seo Eun Pyeong (Lee Sang Yeob). Seo Eun-Pyeong grew up in an orphanage. After he witnessed the tragedy of Lee La El and her family, he decided to become a person who holds power. He is now the youngest member of the National Assembly. Finally, Lee La-El files for a divorce from Kang Yoon-Kyum and asks for 2 trillion won.

We will update all the songs, lyrics, audio and music video from ‘ ‘ with English Translation as following table: