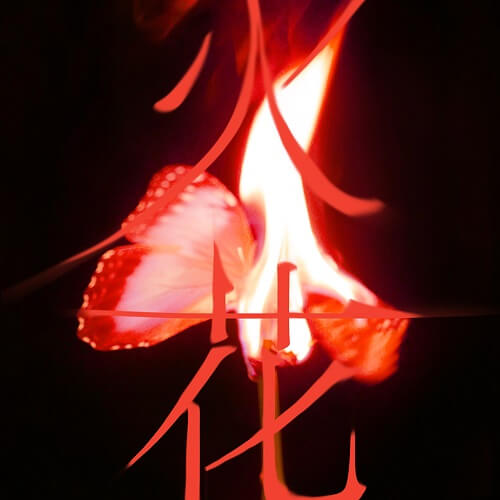 I Burn is the fourth mini-album by (G)I-DLE. It will be released on January 11, 2021 with the song “Anger” serving as the album’s title track.
On December 27, Cube released a visual film announcing their comeback through the official YouTube channel of the group. The video features various elements of nature such as rain, fire, flowers, and butterflies. On December 28, the group confirmed the album title in a post across all the group’s social media accounts, and that I Burn would be released on January 11, 2021. 8] On December 31, (G)I-dle revealed the album’s track-list on thier social media. On January 2, 2021 the concept preview video of the album was released.
Five months after the summery DUMDi DUMDi, (G)I-DLE comes back with their fiery and edgy style in their fourth mini-album I Burn!