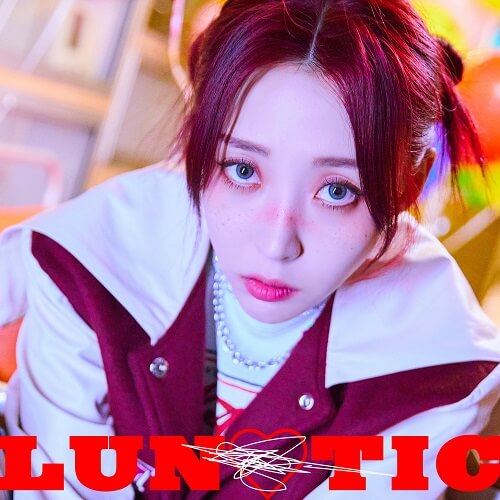 6equence is the third mini album by MoonByul. It released on January 19, 2022 with “Lunatic” serving as the album’s title track.