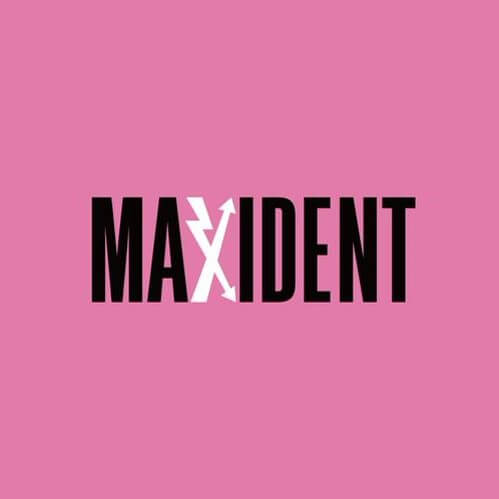 Maxident is the seventh mini album by Stray Kids. It will be released on October 7, 2022 through JYP Entertainment and Republic Records, seven months after their preceding Oddinary (2022). Written and produced primarily by 3RACHA, Maxident consists of eight tracks, including the lead single “Case 143” and the Korean version of “Circus”.

Maxident has eight tracks and runs for twenty-six minutes and forty seconds. 3RACHA, an in-house production team of three Stray Kids members, wrote and produced most songs on the EP alongside Tak and 1Take of Newtype, Kim Park Chella, Earattack, Chan’s, and Versachoi (with whom the group has worked previously), as well as with Raphael of Producing Lab and Daviid and Yosia of 3scape for the first time. All members participated in writing the tracks: Hyunjin, Felix and Lee Know for “Taste”, and Seungmin and I.N for “Can’t Stop”.
The fifth to seventh tracks are performed in the sub-units. “3RACHA”, sung by Bang Chan, Changbin and Han, shows their pride and ambition as the production team 3Racha. It is followed by Lee Know, Hyunjin and Felix’s “Taste”, expressing the feelings of being immersed in the taste of love. “Can’t Stop” is performed by Seungmin and I.N and depicts the excitement of love. “Super Board” creates the cyberpunk atmosphere driven by bass synth and hip-hop drum. (via wikipedia)