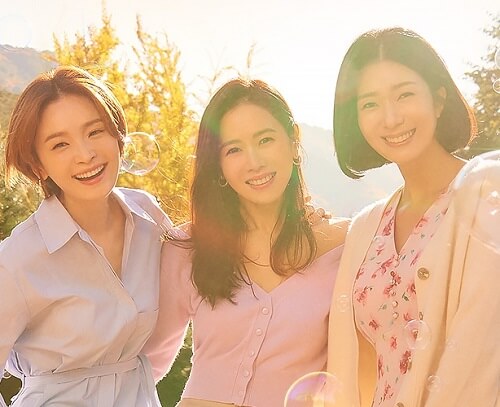 Thirty-Nine (서른, 아홉) is a South Korean television series directed by Kim Sang Ho and starring Son Yejin, Jeon Mido and Kim Jihyun. This series revolves around the life, friendship, romance and love of three friends, who are about to turn 40 years old. It premiered on JTBC on February 16, 2022 and airs every Wednesday and Thursday at 22:30 (KST) time slot previously occupied by “Artificial City” and followed by “Green Mothers’ Club” on April 6, 2022. It is also available for streaming on Netflix.

We will update all the songs, lyrics, audio and music video from ‘Thirty-Nine Original Television Soundtrack | 서른, 아홉 OST‘ with English Translation as following table: