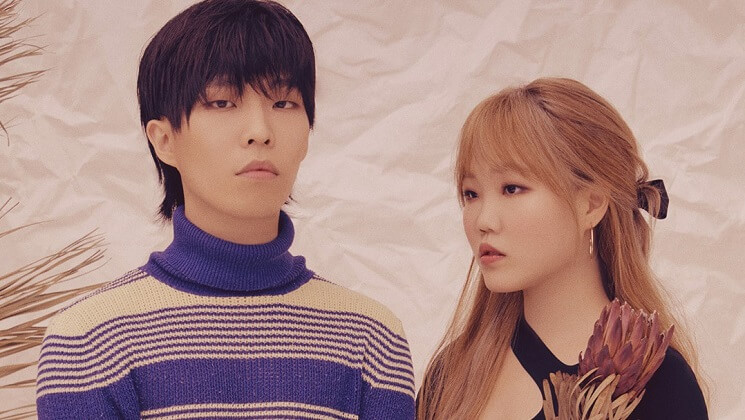 AKMU (악뮤) [also known as Akdong Musician (악동뮤지션)] is a South Korean sibling duo consisting of Lee Chan Hyuk and Lee Su Hyun who debuted under YG Entertainment. They officially debuted on April 7, 2014 with the release of their full-length album Play after winning SBS’ K-pop Star 2.

Pre-debut:
– Lee Chan Hyuk and Lee Su Hyun lived with their missionary parents in Mongolia for almost five years before returning to South Korea to pursue a career in the music industry.
– In August 2012, the duo participated in the preliminary auditions of K-pop Star 2 and they finished the competition in first place.
– On 24 May 2013, a month after winning, the siblings signed an exclusive contract with YG.
2019 – 2020:
– On 4 September 2019, YG was announced Akdong Musician will return with their first comeback since 2017 in late September. The sibling duo released their third studio album Sailing on 25 September with lead single “How Can I Love the Heartbreak, You’re the One I Love” (어떻게 이별까지 사랑하겠어, 널 사랑하는 거지)
– On 8 November 2020, the Label was announced that they would make their comeback on 16 November 2020 with the single “Happening”.