You are here: Home / Artists / EVERGLOW 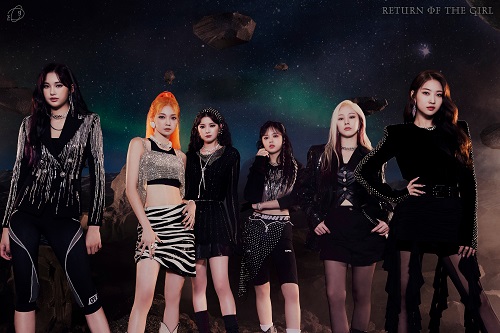 EVERGLOW (에버글로우) is a South Korean girl group under Yuehua Entertainment. The group is consisting of six members: E:U, Sihyeon, Mia, Onda, Aisha, and Yiren. They debuted on March 18, 2019, with the single album “Arrival of Everglow”.

Pre-debut
– On February 17, 2019, Yuehua Entertainment revealed that they would debut a new girl group named Everglow.

2021: Last Melody, leadership change, Return of the Girl
– On May 25, 2021, the group released their third single album Last Melody, with the lead single “First“. During the group’s showcase for their single album “Last Melody”, it was announced the group’s leadership role, originally held by E:U, had been passed on to Sihyeon.
– On December 1, 2021, the group will release their third mini-album Return of the Girl, with the lead single “Pirate“.