You are here: Home / Artists / Heize 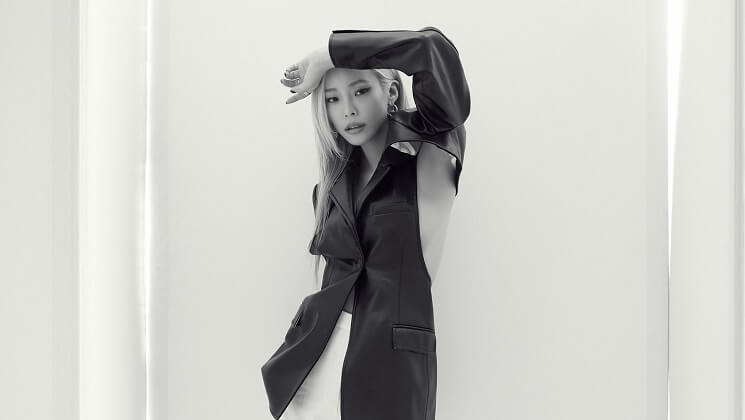 Heize (헤이즈) is a South Korean singer, rapper, songwriter and composer under Stone Music Entertainment. She debuted on March 21, 2014 with her self-titled mini album Heize.
In 2015, she was a contestant on the second season of South Korean reality show Unpretty Rapstar.
On June 10, 2020, she will come back with her 6th mini album ‘Lyricist‘ with title track ‘일이 너무 잘 돼 (Things are going well)’