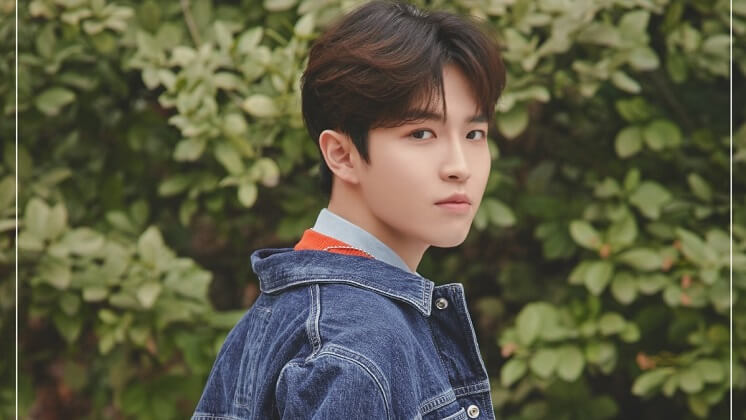 Kim Jae Hwan (김재환)  is a South Korean singer under Swing Entertainment. He is a former member and main vocalist of boy group Wanna One. Kim Jae Hwan debuted as a soloist with his first mini album ‘Another‘ with the title track ‘Begin Again’, was released on May 20, 2019. His second mini album ‘Moment‘, was released on December 12, 2019.
In 2020, Kim featured in the top popular Korean drama soundtrack such as Crash Landing On You and The King: Eternal Monarch.