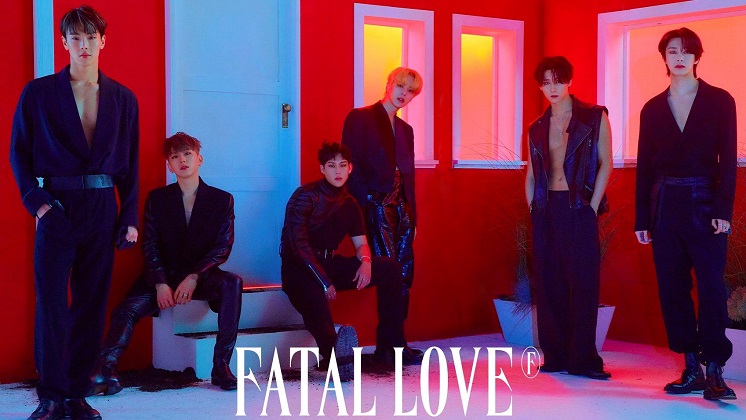 2020:
– On May 26, they will official comeback with mini album ‘Fantasia X‘ including lead sing ‘Fantasia‘. Prior to this comeback, Joohoney had rejoined promotions with the group, and thus they were a six-member group for the promotion of “Fantasia”.
– In October, Monsta X announced their third studio album, Fatal Love, would be released on November 2. Monsta X also announced their eighth Japanese single album, which will include a Japanese version of their track “Fantasia” as well as a new Japanese single, to be released on December 16