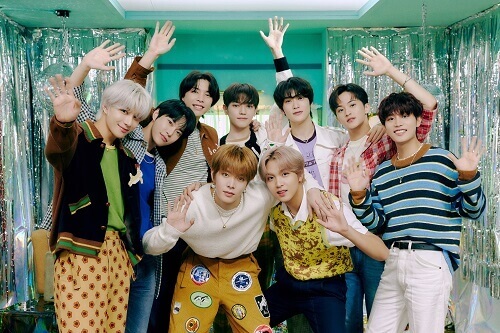 NCT 127 is the second sub-unit of NCT formed and managed by SM Entertainment. They debuted on July 7, 2016 on M Countdown with their debut stage for “Firetruck”, the title track from first mini album, NCT #127, which was released on the 10th.

2021: Loveholic and Sticker
– NCT 127 announced in January that they would release their second Japanese EP, Loveholic, on February 17.
– On May 28, NCT 127 and Amoeba Culture announced their collaboration single, “Save”, to be released on June 4.
– On June 28, SM released a presentation on the future of the company and the comebacks of their artists. The presentation explained that the group planned to release a third studio album and repackage. At a fanmeet for the group’s fifth anniversary, they confirmed the album would have a September release window. Their third Korean studio album, Sticker, was released on September 17.