You are here: Home / Artists / PSY 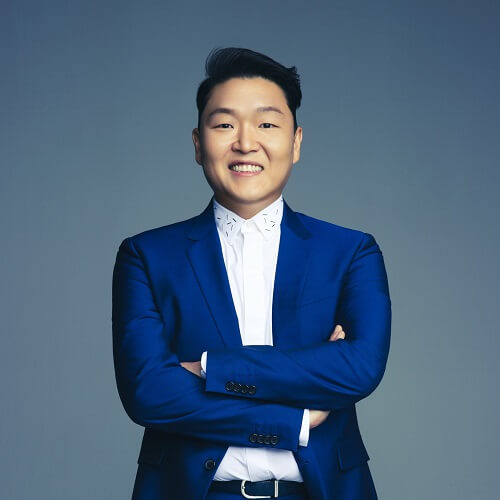 PSY (싸이) is a South Korean singer, rapper, songwriter and record producer under P NATION, his own agency. He debuted on January 18, 2001 with his first album PSY From The Psycho World!. PSY is known domestically for his humorous videos and stage performances, and internationally for his hit single “Gangnam Style”.