You are here: Home / Artists / STAYC 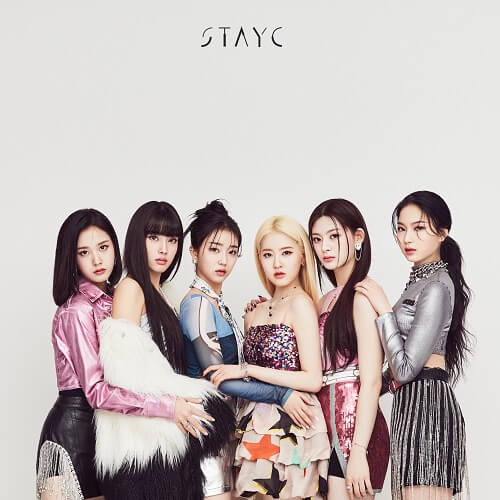 STAYC (스테이씨) is a six-member girl group under High Up Entertainment. They consists of: Sieun, Seeun, Sumin, J, Isa and Yoon. They debuted on November 12, 2020 with their first single album “Star To A Young Culture“.

2020: Debut
– On October 23, a scheduler was posted on the group’s social medias, marking their debut to November 12. On this day, the group officially debuted with their first single album “Star To A Young Culture” and its title track “So Bad“.
– On December 31, 50 days after the group’s debut, STAYC announced their official fandom name to be “Swith”.