You are here: Home / Artists / TAEYEON 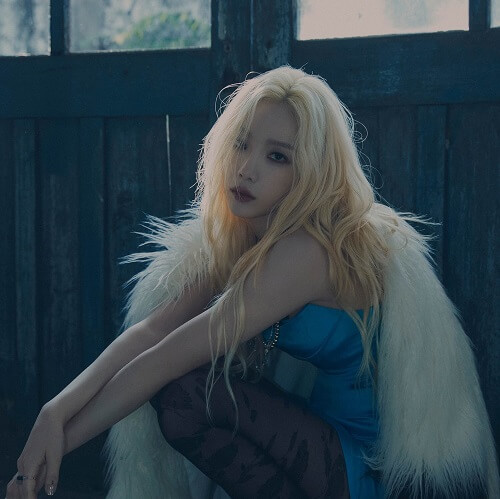 Taeyeon (태연) is a South Korean singer-songwriter under SM Entertainment. She is the leader of the girl group Girls’ Generation, and a member of the project ballad group S.M. THE BALLAD. She is also a member of the group Girls on top (GOT) and unit GOT the beat.