You are here: Home / Artists / Yena 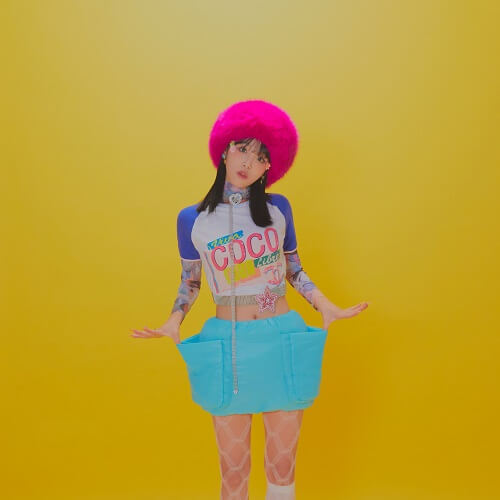 Yena (Choi Yena / 최예나) is a South Korean singer-songwriter, rapper and actress under Yue Hua Entertainment. She is a former member of the project girl group IZ*ONE.
She is set to make her solo debut with the mini album Smiley on January 17, 2022.

2022: Solo debut
– On January 1, with a New Year’s greeting message, Yena announced that she will make her solo debut on January 17.
– On January 2, she released teaser poster for her first mini album Smiley, it set to release on January 17.