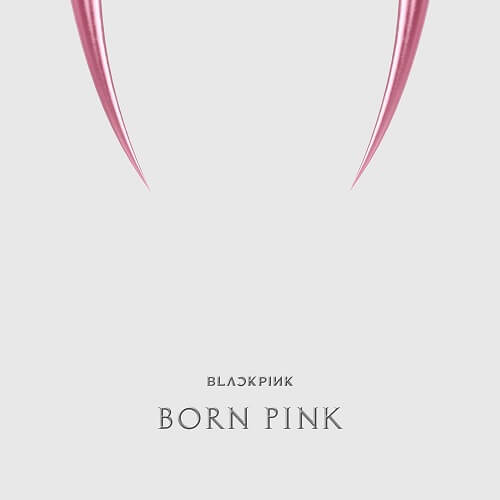 Born Pink is the upcoming second studio album by BLACKPINK. It released on September 16, 2022 with “Shut Down” serving as the album’s title track. “Pink Venom” was pre-released on August 19, 2022.

On July 6, 2022, YG Entertainment announced that Blackpink was finishing recording for their new album and prepares to filming a music video in mid-July for release in August. The label also confirmed that the group would embark on the largest world tour by a K-pop girl group in history. On July 31, 2022, YG Entertainment officially released the album trailer video through the group’s official social media accounts, announcing that the world tour would start in October, following a pre-release single in August and the album itself in September. The label later confirmed that two music videos were filmed to support the album, reportedly with the highest production budgets they have ever invested into a music video. On August 8, 2022, it was announced that the album’s pre-release single would be titled “Pink Venom” and released on August 19. (via wikipedia)