You are here: Home / Albums / BLACKPINK – The Album 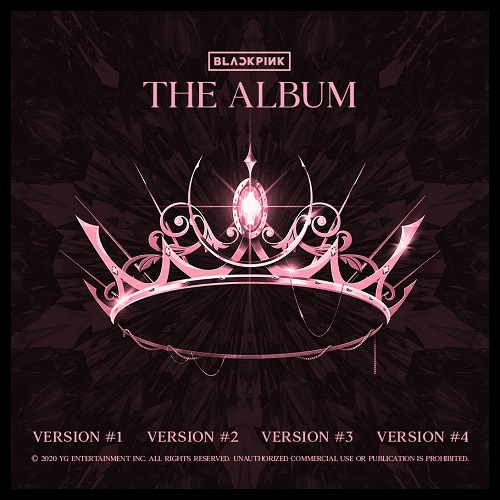 On May 4, 2020, it was reported that the girl group had finished recording for their new album, and were working on a schedule to shoot a music video later that month. On May 18, the group’s Korean label YG Entertainment shared an update on the project, originally teased for June, revealing more than 10 songs for their first full-length album
On September 4, 2020, YG Entertainment announced that the Album had surpassed 800,000 pre-orders in just 6 days.
On September 27, 2020 BLACKPINK unveiled “Lovesick Girls” serving as title track for “The Album” and one day later the full tracklist also posted.