You are here: Home / Albums / Doom at Your Service OST 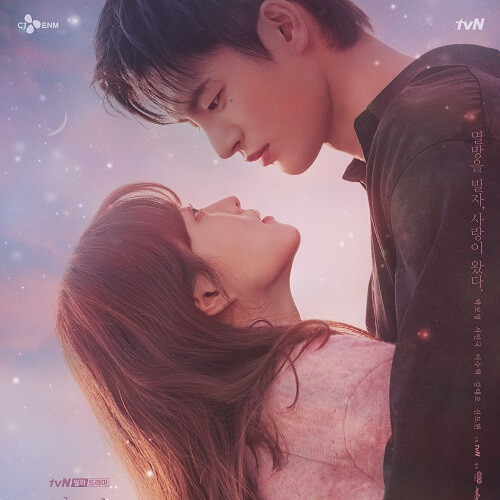 Doom at Your Service (어느 날 우리 집 현관으로 멸망이 들어왔다) (lit. One Day Destruction Entered the Front Door of My House) is an upcoming South Korean television series starring Park Bo Young and Seo In Guk. It is scheduled to premiere on May 10, 2021, on tvN. It takes over tvN’s Monday & Tuesday 21:00 time slot previously occupied by “Navillera.”

Synopsis:
Dong Kyeong (Park Bo Young) is an editor for a web novel company. On the day she found out she is dying from glioblastoma (a type of cancer) and only has three months to live, she also came to know that her boyfriend is a father-to-be and has a wife. Myeol Mang (Seo In Guk) is a messenger between gods and humans, suddenly appears in her ordinary life. He was born between dark and light: when he breathes, countries disappear; when he walks, the seasons collapse; when he smiles, a life is extinguished. All he has to do is exist for something to fall into ruin. She makes a 100-day contract with Myeo Mang, risking her life and her love.

We will update all the songs, lyrics, audio and music video from ‘Doom at Your Service (Original Television Soundtrack)‘ with English Translation as following table:

Doom at Your Service Soundtrack Playlist