You are here: Home / Artists / TXT 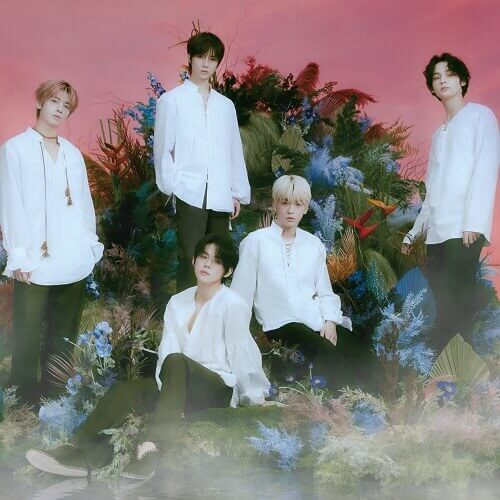 2020:
– On May 18, 2020, The boy group will make a comeback with mini album ‘The Dream Chapter: ETERNITY‘ with title track ‘Can’t You See Me?’
– On June 24, TXT announced their second Japanese single, “Drama”. It was released on August 19, 2020, with Japanese original song ‘永遠に光れ (Everlasting Shine)’ and the song was selected as the opening theme song of anime ‘Black Clover’.
– At midnight on September 21, Big Hit released a teaser video for TXT’s upcoming third mini album, ‘Minisode1 : Blue Hour’, to be released on October 26.

2021
– On January 20, TXT released their first Japanese studio album Still Dreaming.
– On the midnight of April 30, it was announced that the group would be making a comeback on May 31 with the album The Chaos Chapter: Freeze.

2022
– On April 14, a teaser video was posted which announced that they will be coming back on May 9 with Minisode 2 : Thursday’s Child.
– On April 26, TXT officially announced their plans for their first world tour, Act : Love Sick, which will start in Seoul on July 2.
– On June 29, TXT announced their third Japanese single, Good Boy Gone Bad, which will be released on August 31.
– On July 11, TXT posted a teaser for their single titled Valley of Lies which features American rapper and singer Iann Dior. It released on July 22.