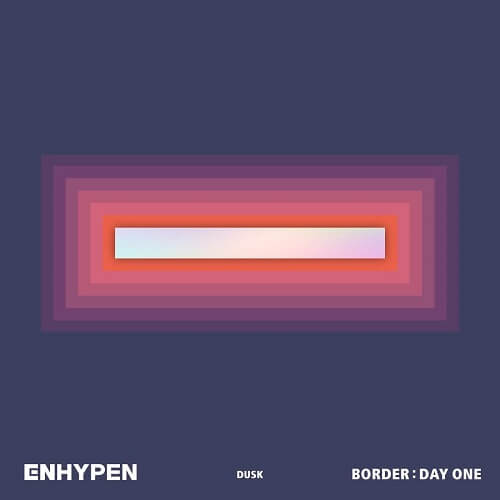 BORDER : DAY ONE is the upcoming debut mini-album by South Korean boy group ENHYPEN. It released through Belift Lab on November 30, 2020 with the lead single “Given-Taken”.

On October 28, Belift Lab announced through the global fan community platform Weverse that Enhypen will release their first extended play, Border: Day One on November 30. Pre-orders began the same day and the album was made available in two versions: Dusk and Dawn.  The band shared a lyric video of the intro titled “Intro: Walk the Line” from the album, three days later. The album’s track list was posted on November 20, 2020.