You are here: Home / Artists / ENHYPEN 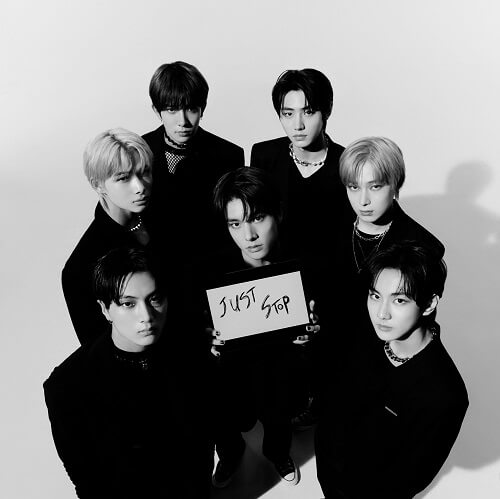 ENHYPEN (엔하이픈) is an upcoming seven-member boy group formed through the reality show I-LAND. They are under BELIFT LAB, a joint venture between CJ ENM and Big Hit Entertainment. The group consists of members Jungwon, Jay, Jake, Ni-ki, Heeseung, Sunghoon, and Sunoo. The name of the group was described as “just like hyphens connect different words to make new meanings, the members will connect, discover each other, and grow together”. they debuted on November 30, 2020 with their first mini album Border : Day One.

Pre-debut: I-LAND
On September 18, 2020, the winners of the reality survival show I-LAND were announced as members of the upcoming boy group ENHYPEN. The group is composed of six members chosen by global viewers and one, Sunoo, chosen by the producer Bang Si Hyuk and directors Son Sung Deuk, DOOBU, Pdogg and Wonderkid.
On October 9, 2020, ENHYPEN announced their official fan club name as ENGENE which has two meanings: firstly, their fans are the “engines” that lets them grow and keep on going and secondly, the fans are the ENHYPEN’s “gene” as they both share the same DNA to connect, discover, and grow together.

2022: Dimension : Answer
– On December 9, 2021, Belift Lab announced the repackage of the group’s first studio album titled Dimension : Answer to be released on January 10, 2022.
– On February 22, 2022, ENHYPEN released their original Japanese song “Always”.
– They released their second Japanese single, “Dimension : 閃光” on May 3, 2022.
– On June 14, Belift announced that ENHYPEN will be releasing their third mini-album, Manifesto: Day 1 on July 4.