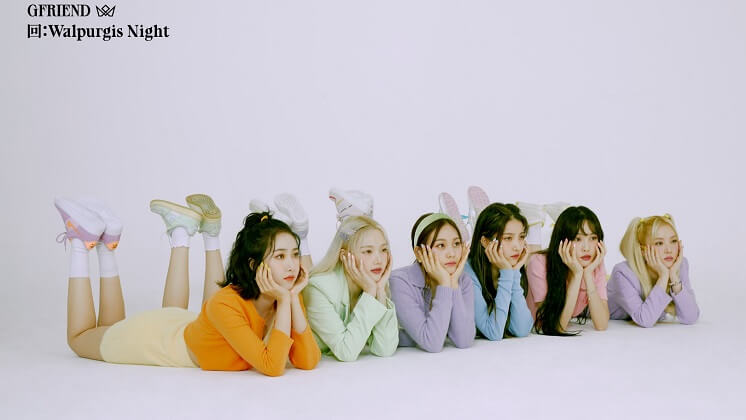 回:Walpurgis Night is the third upcoming full-length album by GFRIEND. It will be released on November 9, 2020 with the song “Mago” serving as the album’s lead single.
On October 12, 2020, The label was reported that GFRIEND would come back on November 9 with a new studio album titled 回:Walpurgis Night. It’s the third and last release of the series “回”. On October 24, the group released the checklist of their album via social media account. The tracklist of 回:Walpurgis Night was released two days later, including the lead single “Mago” as well as previous releases “Apple”, “Crossroads” and “Labyrinth”.