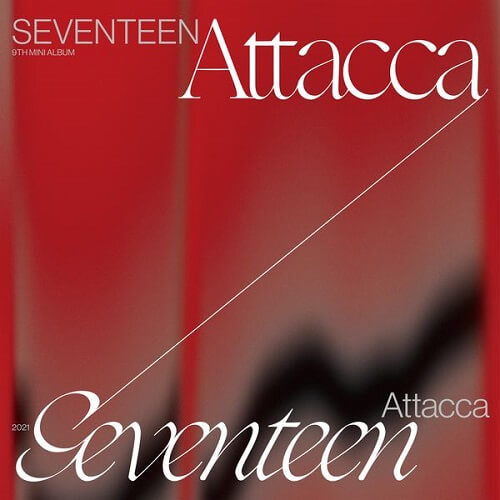 Attacca is the ninth mini album by Seventeen under Pledis Entertainment . It was released on October 22, 2021 at 1PM KST with “Rock with You” serving as the album’s title track.

Just four months after releasing Your Choice, Seventeen promptly follows with another musical attack in their ninth mini-album Attacca! The title Attacca is a direction used in music to indicate that the next movement should begin without pausing.

DON’T FORGET TO SHARE YOUR FAVOURITE SONGS IN THIS ALBUM!