You are here: Home / Albums / TREASURE – THE FIRST STEP : CHAPTER ONE (Single) 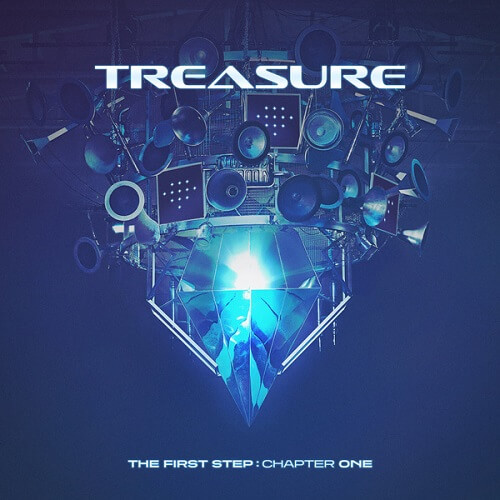 “The First Step : Chapter One” is the debut single album by TREASURE. On July 29, YG Entertainment has revealed the tracklist for TREASURE’s long-awaited debut single via their social accounts. The single album contains a total of 2 songs including TREASURE’s debut title track “BOY”, composed by YG hitmakers like Choice37, R.Tee, as well as HAE and Se.A; and “Come To Me” composed by Rovin. TREASURE’s rapper line members such as Hyunsuk, Haruto, and Yoshi are also seen participating as lyricists in the two songs. It was released on August 7, 2020 (6PM KST).