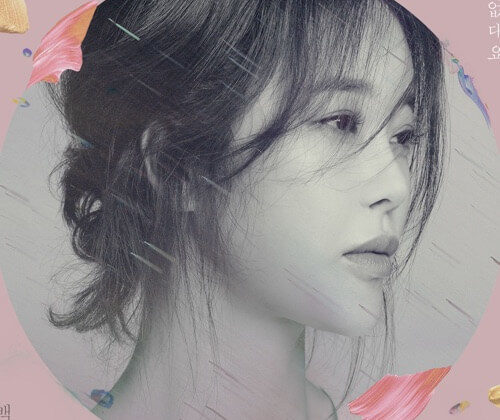 Baek Ji Young (백지영) also known as Baek Z Young is a South Korean singer under Music Works Label. She made her debut in 1999, with the release of her album ‘Sorrow’. She alspo debuted in Japan in 2013 under Imperial Records with the single ‘Sono Onna’, a Japanese version of her Korean hit “Geuyeoja” from the drama Secret Garden OST. She will come back with new single ‘didn’t say anything (아무런 말들도)‘ duet with Ong Seong Wu on May 12, 2020