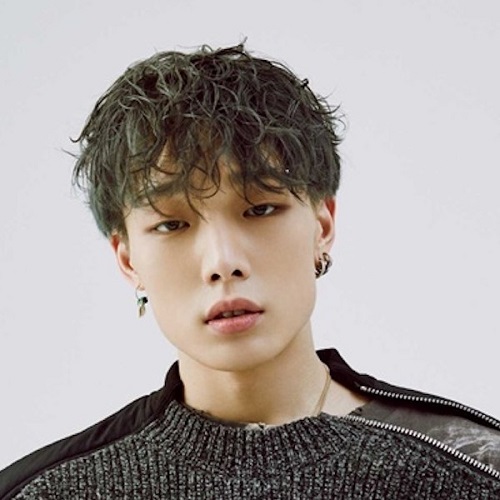 Bobby (바비) is a South Korean rapper under YG Entertainment. He is a member of the boy group iKON and the sub-unit with Mino under the name MOBB. He is best known for finishing in first place on Mnet’s Show Me The Money 3. He made his solo debut on September 7, 2016 with the single “Holup!”.

2013–2014: Win: Who Is Next? and Show Me the Money 3
After over two years of training, Bobby participated in the 2013 survival program Win: Who Is Next? under Team B. In May 2014, together with B.I he competed on Mnet’s Show Me The Money 3, soon finishing in first place under Team Illionaire mentored by Dok2 and The Quiett.[1][5] Throughout the show, Bobby released singles: “Go”, “L4L (Lookin’ for Luv)”, “YGGR#HipHop”, and “Guard Up and Bounce”.

2015 – present
– On September 2016, Bobby released the single “Holup!(꽐라)” as part of a four-track EP, The MOBB, a collaboration between Bobby and Winner’s Mino under the name MOBB. They released the lead singles “Full House” (붐벼) and “Hit Me” (빨리 전화해) on September 9 with the music videos.
– Bobby released his first studio album Love and Fall on September 14, 2017, where he took on the role of producer for the album, thus participating in writing and composing for all singles in the album. On November 29, he released the Japanese version of the album.
– Bobby is set to release his second studio album Lucky Man on January 25, 2021