You are here: Home / Albums / Record of Youth OST 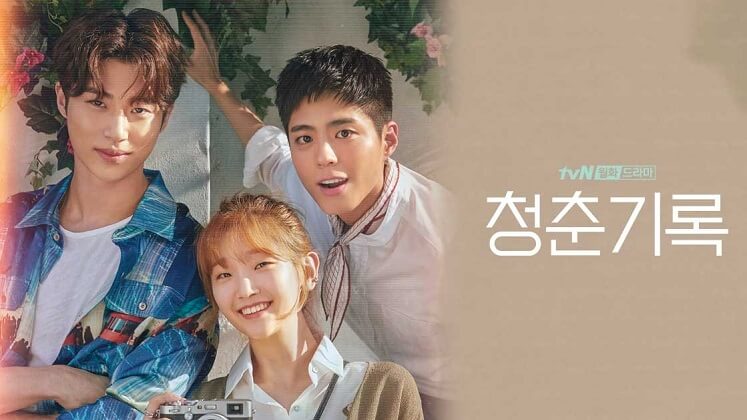 Record of Youth (청춘기록)  is a 2020 South Korean television series starring Park Bo-gum, Park So-dam, Byeon Woo-seok and Kwon Soo-hyun. It premiered on tvN on September 7, 2020, airing every Monday and Tuesday at 21:00 (KST) time slot previously occupied by “My Unfamiliar Family”, and is available for streaming worldwide on Netflix.

Synopsis:
Sa Hye-Jun (Park Bo-Gum) is smart and handsome. He is a nice guy and a popular model, but what he really wants is to become an actor. He has auditioned for many acting roles, but hasn’t found success yet. Unfortunately, Sa Hye-Jun doesn’t have much presence as an actor. Meanwhile, An Jeong-Ha (Park So-Dam) works as a make-up artist.

We will update all the songs, lyrics, audio and music video from ‘Record of Youth (Original Television Soundtrack)‘ with English Translation as following table:

(**) More updates will be posted in the comments