You are here: Home / Artists / CHEEZE 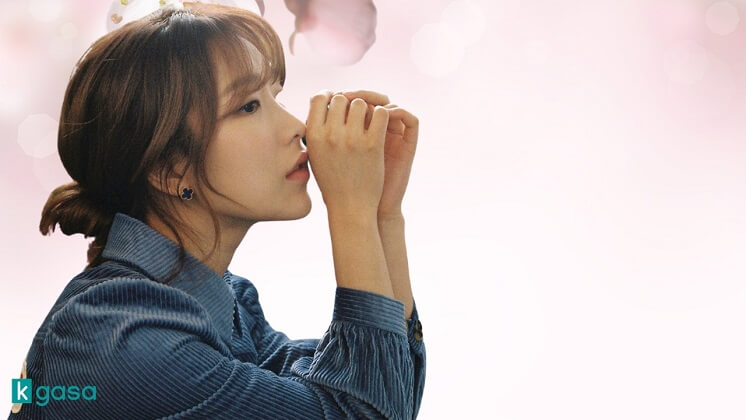 CHEEZE (치즈) is an one-member band under Magic Strawberry Sound. They started out as a four-member band and debuted on December 16, 2011, with their first single “Home Alone”. In the latter 2016 Dalchong was the only remaining member of Cheeze, thus leading to the group’s disbandment and Cheeze becoming a solo artist.
She released her first solo single on February 20, 2017. In addition, she is also a member of the special project girl group called CSVC.