You are here: Home / Albums / It’s Okay to Not Be Okay OST 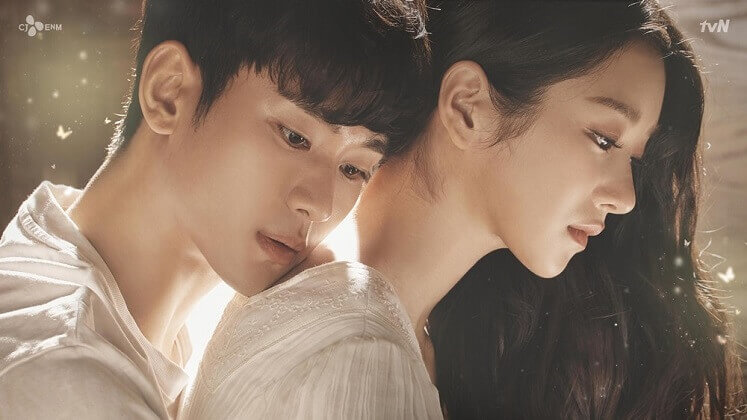 It’s Okay to Not Be Okay (사이코지만 괜찮아)  is an South Korean romantic television series starring Kim Soo-hyun and Seo Ye-ji. The series tells an unusual romance story between two people who end up healing each other’s emotional and psychological wounds. It is set to air on tvN every Saturday and Sunday at 21:00 (KST) time slot and will be available to stream worldwide on Netflix starting from June 20, 2020. (via wikipedia)

Synopsis:
A story about a man employed in a psychiatric ward and a woman, with an antisocial personality disorder, who is a popular writer of children’s books.Moon Kang-Tae (Kim Soo-Hyun) works in the psychiatric ward. His job is to write down the patients’ conditions and to deal with unexpected situations, like if patients fight or they run away. He only earns about 1.8 million won (~$1,600 USD) a month. The woman (Seo Ye-Ji) is a popular writer of children’s literature, but she is extremely selfish, arrogant and rude.

It’s Okay to Not Be Okay OST Songs Lyrics

We will update all the songs, lyrics, audio and music video from ‘It’s Okay to Not Be Okay Soundtrack‘ with English Translation as following table:

It’s Okay to Not Be Okay OST Playlist