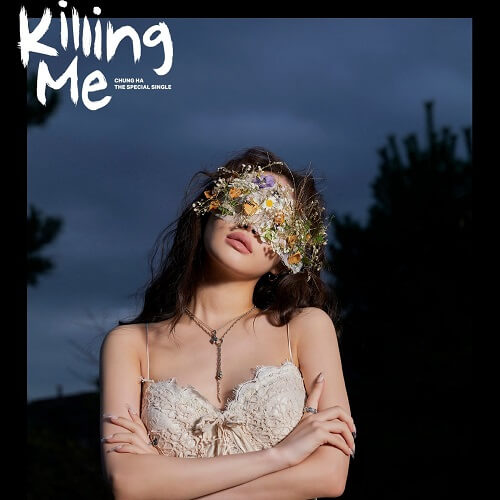 Chung Ha (청하; or Chungha) is a South Korean singer-songwriter under MNH Entertainment. She finished fourth in Mnet’s girl group survival show Produce 101, becoming a member of the resulting girl group I.O.I. Following the dissolution of I.O.I in 2017. Chungha debuted as a solo artist with the mini-album Hands on Me.

2016: Produce 101 and I.O.I
From January 22 to April 1, She represented MNH Entertainment on reality girl group survival show Produce 101. She finished the survival in 4th, becoming member of the girl group I.O.I. The group debuted in May 4, with the mini album Chrysalis.

2017: Hands on Me
– After the disbandment of I.O.I, on January 29, MNH announced that she would debut as a solo artist. On April 21, she released her pre-debut single titled “Week”, on the official M&H Entertainment YouTube account.
– On June 7, she officially debuted with the mini album Hands on Me and its title track, “Why Don’t You Know”. On the same day, she held her showcase.