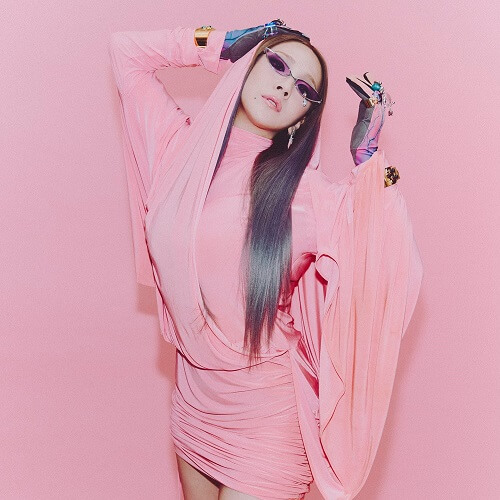 CL (씨엘) is a South Korean singer, rapper and songwriter under Very Cherry. CL trained at JYP Entertainment before joining YG Entertainment at the age of fifteen. She debuted as a member of the girl group 2NE1 in 2009, which went on to become one of the best-selling girl groups of all-time.

2019
– On November 8, 2019, YG Entertainment announced that CL did not renew her contract with the company and would be leaving the label.
– She released her first project album since her departure form YG Entertainment between December 4 and December 17, called In The Name Of Love.

2020–2021: “+Hwa+” and Alpha
– On February 26, 2021, CL released “Wish You Were Here”, which coincided with her 30th birthday, released as a tribute to her mother who had died a month prior due to a heart attack.
– It was later announced that CL would release her album Alpha in October 2021. The digital single “Spicy” was first released on August 24 as Alpha‘s first single.
– CL released second pre digital single “Lover Like Me” on September 29. And Alpha album’s release date was later revealed to be October 20, 2021.