You are here: Home / Artists / Dvwn 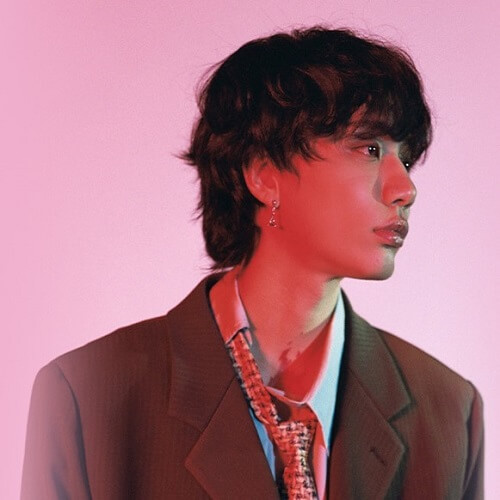 Dvwn (다운) is a South Korean singer who debuted under Studio MOS in 2018. He currently is signed with KOZ Entertainment. In 2018, he released his debut album, Panorama.
On November 18, Big Hit Entertainment officially announced that they acquired Zico’s agency KOZ Entertainment. Similar to all the other companies Big Hit has acquired they are still independent in managing their artist and music.
2021:
Dvwn will comeback with a single “Freeflight” on January 14, 2021.