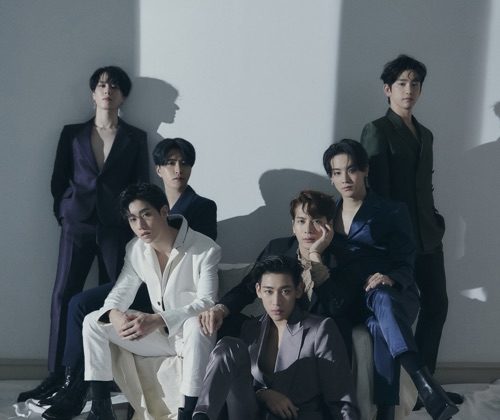 GOT7 (갓세븐) is a South Korean boy band formed by JYP Entertainment. The group consists of members: JB, Mark, Jackson, Jinyoung, Youngjae, BamBam, and Yugyeom. Got7 debuted on January 16, 2014 with the release of their first EP Got It?.

2021: Departure from JYP Entertainment
– On January 10, it was reported by Dispatch that all members of the group would be leaving JYP Entertainment after 7 years of contract, with the 35th Golden Disc Awards being their last activity as a group.[40] On January 11, JYP Entertainment officially announced that the members will be leaving the agency as their contract expires on January 19
– On February 19, GOT7 released a surprise teaser for an upcoming single called “Encore,” set to release the next day.