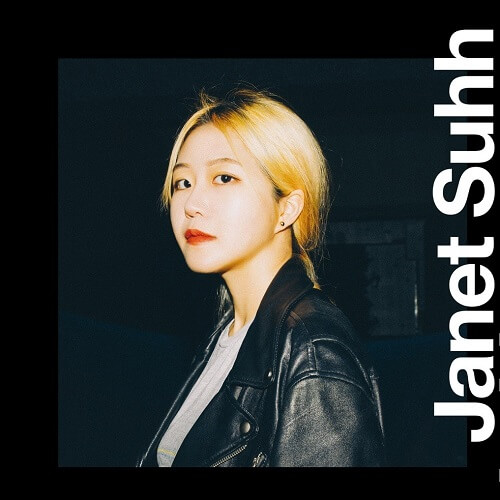 Janet Suhh (자넷서) is a South Korean singer and songwriter under GRID label. She made her debut on Feb. 28, 2020, with the singe “PRIMITIVE”. Before her debut, Janet Suhh participated in “He Is Psychometric OST” with the song “Shadows on the Wall” in English Lyrics. In addition, She is expecting to take a step forward as Samuel Seo (her brother) who is attracting attention as a modifier of ‘genius artist’ among famous artists.
In July 2020, She will be featured in the original soundtrack of trending drama “It’s Okay to Not Be Okay”