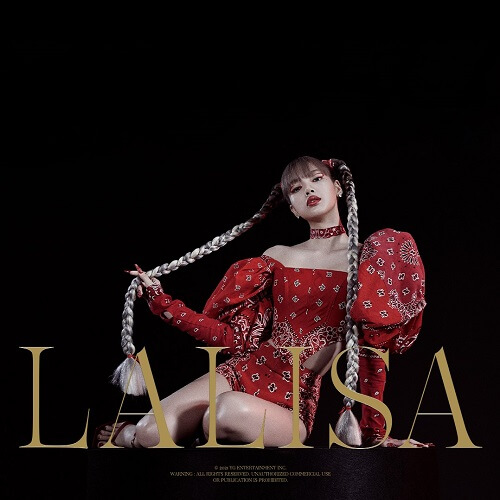 LISA (리사) is a Thai rapper and singer under YG Entertainment. She is the maknae of the girl group BLACKPINK. She will make her solo debut on September 10, 2021 with her first single album, “Lalisa”.

2016: Debut with BLACKPINK
– In August 2016, Lisa debuted as one of four members of South Korean girl group Blackpink, as well as the first non-ethnically Korean to debut under the agency. Blackpink debuted with single album Square One with lead singles “Whistle” and “Boombayah”.