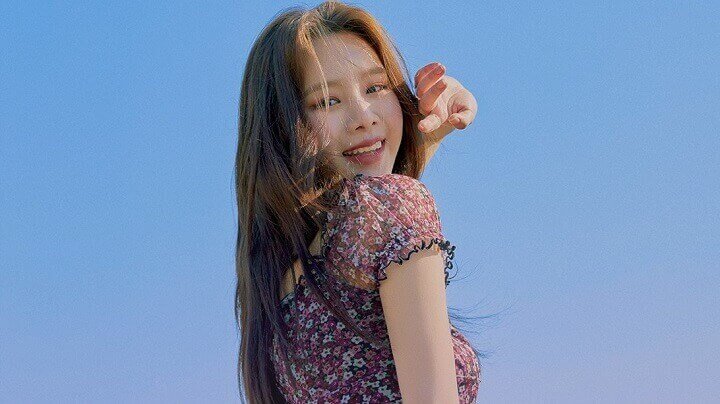 NATTY (나띠) is a Thai singer and dancer currently under Swing Entertainment. She was the youngest contestant of SIXTEEN (the survival show that created the girl group TWICE) and a student and performer of Idol School. Natty made her solo debut on May 7, 2020 with the single album “NineTeen”.