You are here: Home / Artists / Rothy 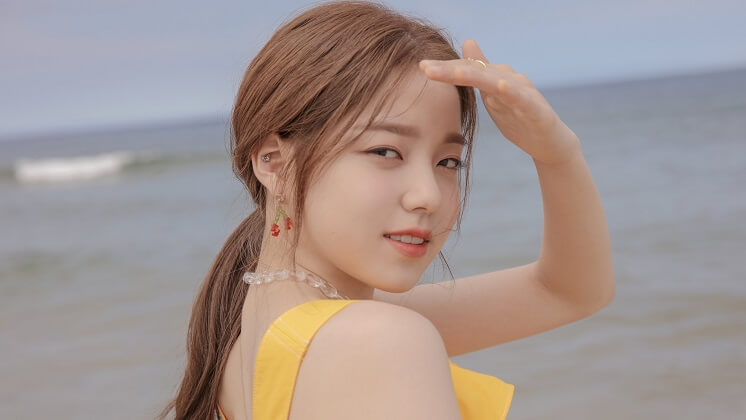 Rothy (로시) is a South Korean solo singer under Dorothy Company. She released two pre-debut tracks before making her official debut on August 30, 2018, with her mini-album, “Shape of Rothy”.
Throughout the first half of 2020, Rothy was featured as a singer on multiple OSTs for popular shows, including Ending Again, Traveler – Argentina, and Backstreet Rookie. Rothy will make a comeback with a single “Ocean View” which will feature singer Chanyeol from EXO on August 13, 2020.