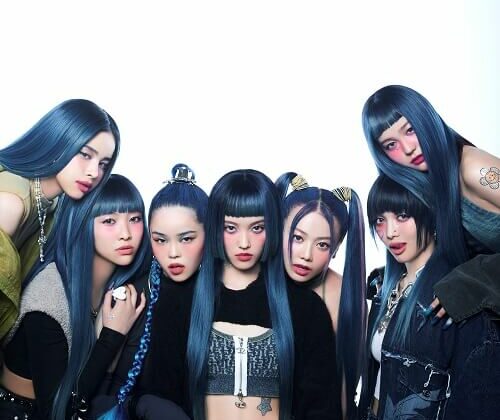 XG (acronym for Xtraordinary Girls) is a Japanese girl group based in South Korea. They made their debut on March 18, 2022, with the release of the digital single “Tippy Toes“

Pre-debut:
– The group had a training period of 5 years, starting in 2017 up until the end of 2021. They have a Hip Hop/R&B concept and are the first group to make their debut from new global entertainment production, XGALX, which is affiliated with Avex.

2022: Debut
– On March 18, 2022, XG made their debut with the release of their all English-language digital single “Tippy Toes“.
– On June 29, they released their second all English-language single titled “Mascara“, followed by their first television appearance on South Korean Mnet’s M Countdown performing the single.

Ezaki Hikaru has been confirmed to join the group once her contract with K-Pop group, Kep1er ends.