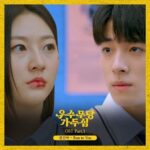 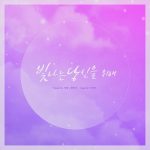 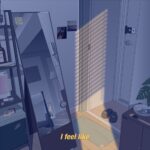 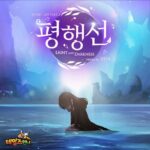 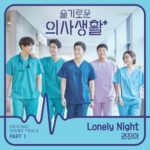 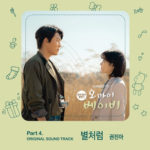 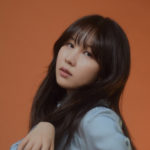 Kwon Jin Ah (권진아) is a South Korean singer, songwriter and guitarist under Antenna Label. She debuted on September 19, 2016, with the album One Strange Night.- In 2013, Kwon Jin Ah became a contestant of K-pop Star 3 and won third place in the … END_OF_DOCUMENT_TOKEN_TO_BE_REPLACED 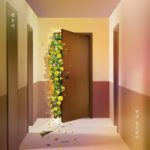