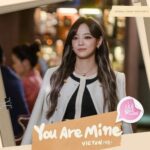 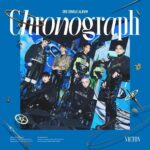 Chronograph (English Ver.) Lyrics VICTON (빅톤) Single: ChronographGenre: K-Pop Label: IST EntertainmentReleased date: 2022.01.18Language: Korean VICTON Chronograph (English Version) Lyrics Wake up in the mornin'Time ain't movin' like it used toEverything is all about you, baby Let up on my heart, you get it racin'Then it skips a beat when I look into your eyesOh … END_OF_DOCUMENT_TOKEN_TO_BE_REPLACED 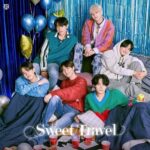 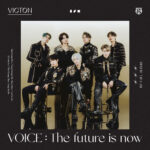 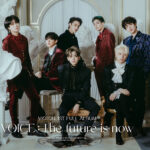 DETAILS Artist:VICTONTitle : Voice : The Future is NowLabel : Play M EntertainmentGenre:K-PopRelease date: 2021.01.11 Voice : The Future is Now is the first full-length album by VICTON. It will be released on January 11, 2021 with "What I Said" serving as the album's title track. The album was originally set to be released on December 1, 2020 but was postponed due to … END_OF_DOCUMENT_TOKEN_TO_BE_REPLACED

VICTON (빅톤) is a is a South Korean boy group under Play M Entertainment. They officially debuted on November 9, 2016 with the mini album Voice To New World.2016:- On November 9, 2016, Victon made their official debut with the release of their first mini album Voice to New World along with the title track "I'm Fine." The group performed both "I'm Fine" and "What Time Is It Now?" … END_OF_DOCUMENT_TOKEN_TO_BE_REPLACED