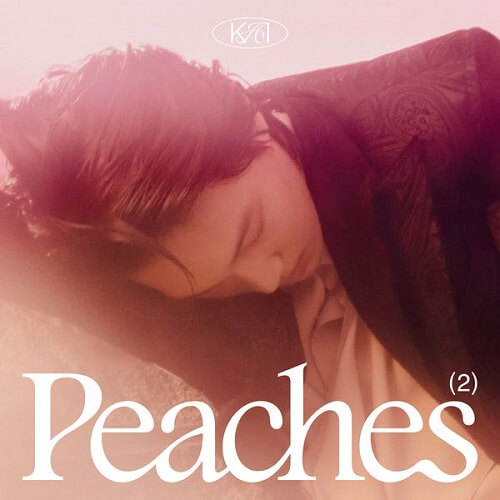 Peaches is the second mini album by KAI. It released on November 30, 2021 with “Peaches” serving as the album’s title track.

EXO’s Kai comes back with Peaches a year after his solo debut! Kai continues to show his sexy vibe through six tracks in his second mini-album.