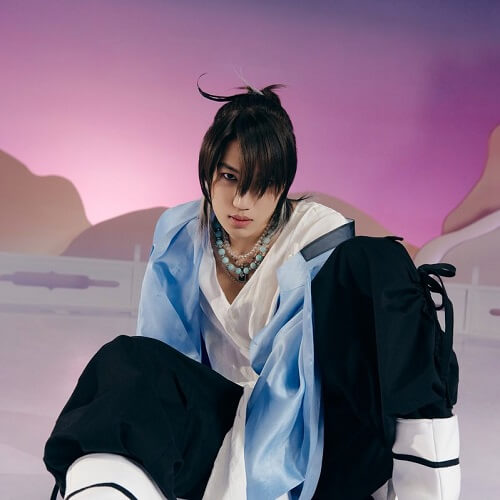 KAI (카이) is a South Korean singer, rapper, and actor under SM Entertainment. He is a member of the boy group EXO, its sub-unit EXO-K, and the supergroup SuperM. He made his solo debut on November 30, 2020 with the self-titled mini album.

2019: SuperM
– On August 4, 2019, he was confirmed as a member of the supergroup SuperM. The group debuted on October 4 with their self-titled mini album.