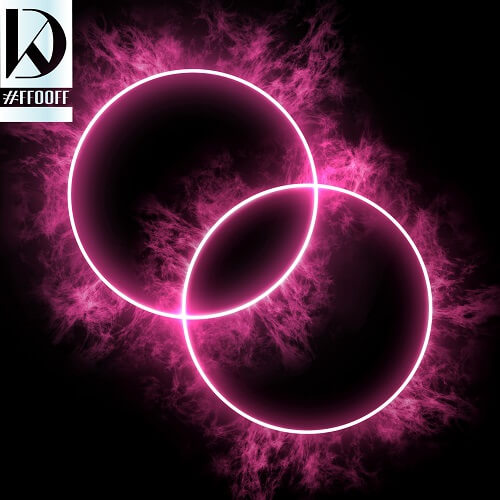 Magenta is the third mini-album by South Korean singer and songwriter Kang Daniel. It will be released on August 3, 2020, by Konnect Entertainment and distributed by Sony Music Korea. Magenta contains six tracks with “Who U Are” as a title track. “Waves” featuring Simon Dominic and Jamie was pre-released on July 27. On July 5, 2020, Konnect Entertainment posted a comeback teaser video for Magenta, the second mini-album in Kang’s “Color” album trilogy series. Magenta is described as having strong and powerful colors that capture the beginning and end of summer. Kang participated in writing five songs.