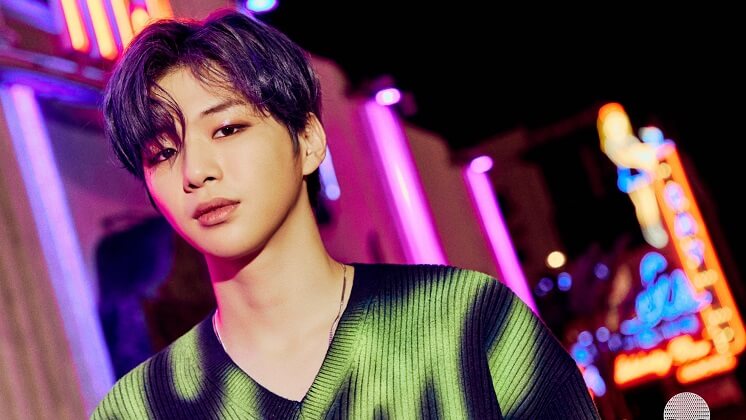 Kang Daniel (강다니엘) is a South Korean singer currently under KONNECT Entertainment. He is best known for finishing 1st place in Produce 101 Season 2 and becoming a member of the project boy group Wanna One until their disbandment. Following the end of Wanna One’s activities as a group, Kang Daniel took a six-month hiatus from the entertainment industry and took over management of his career. Later that year, he established his own agency to manage his future activities and released his solo debut special album ‘Color on Me’.
On July 5, 2020, Konnect Entertainment posted a comeback teaser video for Magenta, the second mini-album in Kang’s “Color” album trilogy series.