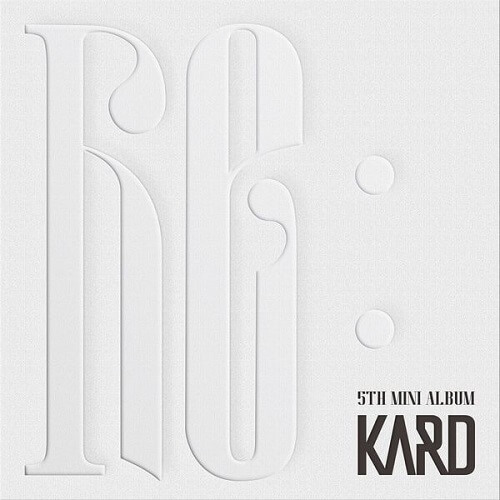 Re: is the fifth mini-album by South Korean co-ed group KARD. It was released on June 22, 2022, by DSP Media. The mini-album of six tracks, including the lead single, “Ring the Alarm“. This marks their first release in about two years since their first single album Way with Words and after J.Seph’s return from the military.