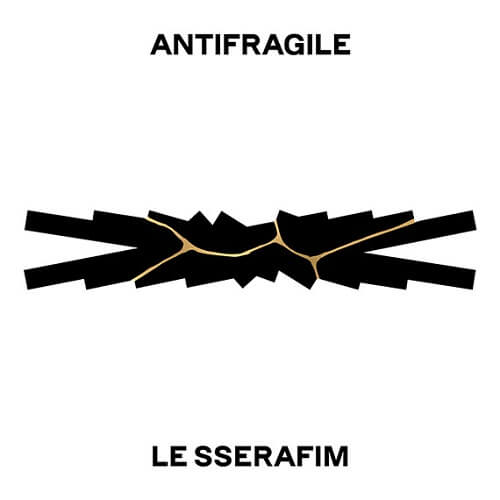 ANTIFRAGILE is the second mini album by LE SSERAFIM. It released on October 17, 2022 with “Antifragile” serving as the album’s title track.

On September 19, Source Music announced that LE SSERAFIM would be making their first-ever comeback with the release of their second mini-album, Antifragile, on October 17. It will mark their first release as five members following Kim Garam’s departure.