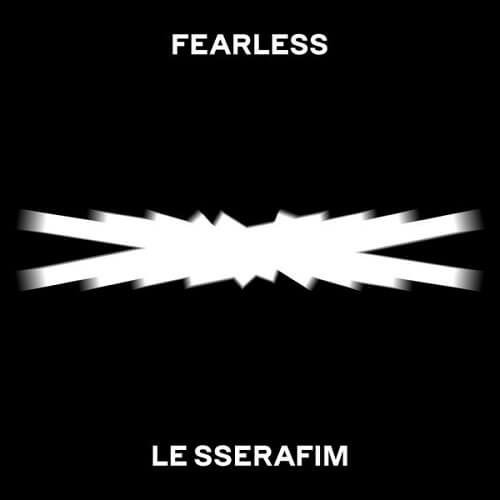 FEARLESS is the debut mini album by LE SSERAFIM. It eleased on May 2, 2022 with “Fearless” serving as the album’s title track.