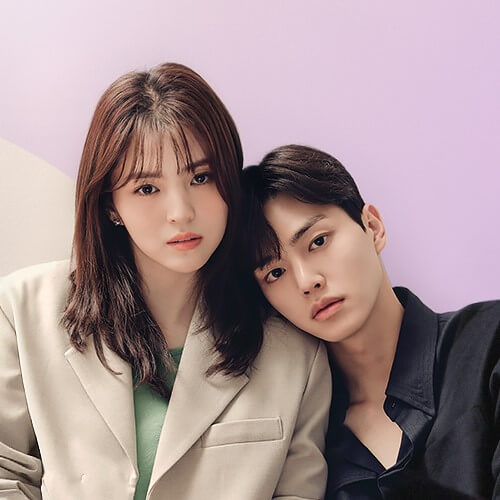 Nevertheless (알고있지만) is a South Korean television series starring Han So-hee and Song Kang. Based on a popular webtoon of the same name which was first published on Naver Webtoon, it tells the story of two people who are attracted to each other but are cynical about love, owing to their past relationships. It premiered on June 19, 2021, on JTBC and airs on Saturdays at 23:00 (KST).

Synopsis:
Park Jae Eon (Song Kang) is a university student, majoring in art. He seems nice to everyone and he is usually cheerful. Yet, he is really indifferent to others and he doesn’t want to have a romantic relationship. Unexpectedly, he falls for Yoo Na-Bi (Han So Hee) and begins to change. Yoo Na Bi is an art student at the same university as Park Jae Eon. In her past, she broke up with her first love due to his unfaithful ways. After that, decided to become unswayed by love. She then meets Park Jae Eon and develops feelings for him.

We will update all the songs, lyrics, audio, and music video from ‘Nevertheless Original Television Soundtrack‘ with English Translation as the following table: