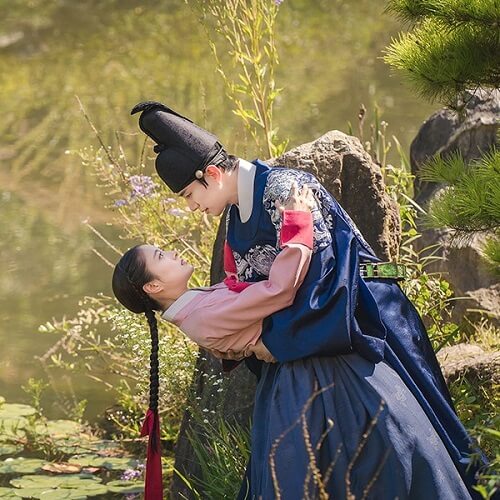 Synopsis:
Based on a novel of the same name, it tells the record of a royal court romance between the King of Joseon who believes his duty is to his country first above love, and a court lady who wants to protect the life she has chosen.
Sung Deok Im is a court lady. She gets involved with Crown Prince Yi San and he falls in love with her. The crown prince eventually becomes King Jeongjo. He now desires Sung Deok Im to become his concubine, but she refuses. Sung Deok Im wants to live her life freely, something that will not be possible as a concubine. She also knows that life of a royal concubine does not generally bring about happiness. Yet, Sung Deok Im becomes the concubine of King Jeongjo.

We will update all the songs, lyrics, audio and music video from ‘The Red Sleeve Television Soundtrack  | 옷소매 붉은 끝동 OST‘ with English Translation as following table: